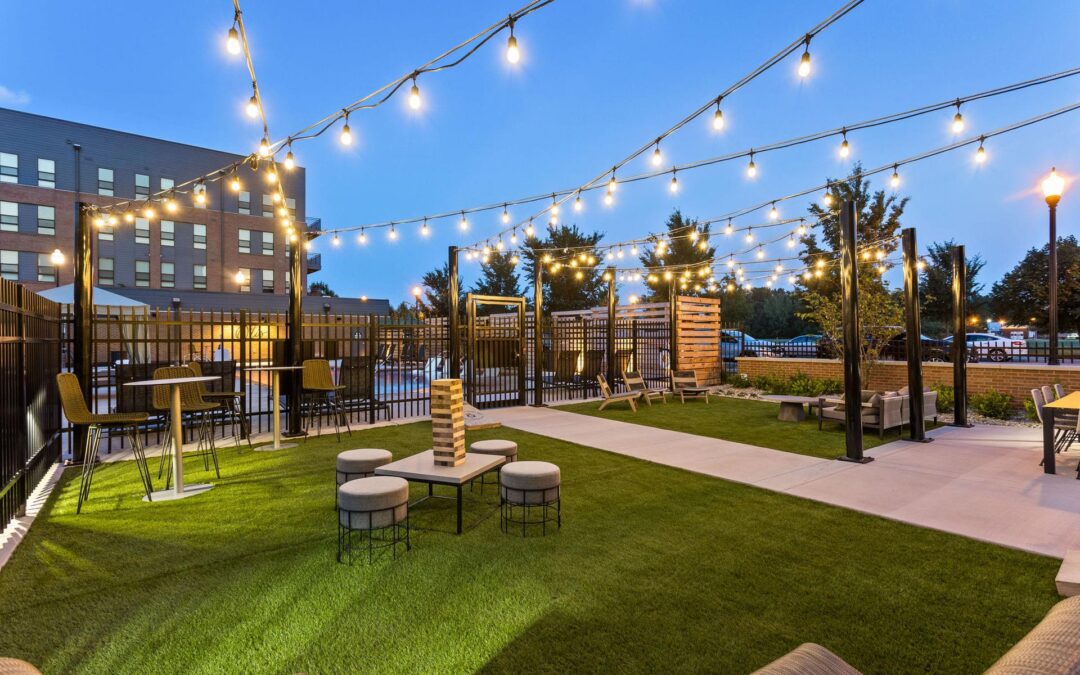 Local dignitaries and developers gathered on June 10 for a ribbon-cutting ceremony to celebrate the completion of the project, which includes 261 apartments in three buildings at 9310 Otis Ave.

“A couple of years ago, when I was first introduced to this project and I saw it on paper for the first time, I was taken aback. I hadn’t seen anything quite like this coming into the City of Lawrence in my lifetime,” Lawrence Mayor Steve Collier said at the grand opening. “And I’ve lived here since 1964.”

The $31 million development was built by Indianapolis-based Cityscape Residential and will be managed by PRAXM Management. Cityscape Residential founder and managing partner James Thomas was drawn to the project for a variety of reasons and incorporated multiuse elements into the development. The Otis has a pool, a Fort Ben-themed Instagram photo wall, conference room space, fitness centers, grilling pits with an herbal wall, a pet spa and a bicycle repair station.

The Otis at Fort Ben is among the newest complements to the Fort Benjamin Harrison redevelopment area, which includes restaurants, a state park, cultural campus and the future Fort Ben branch of the Indianapolis Public Library nearby. 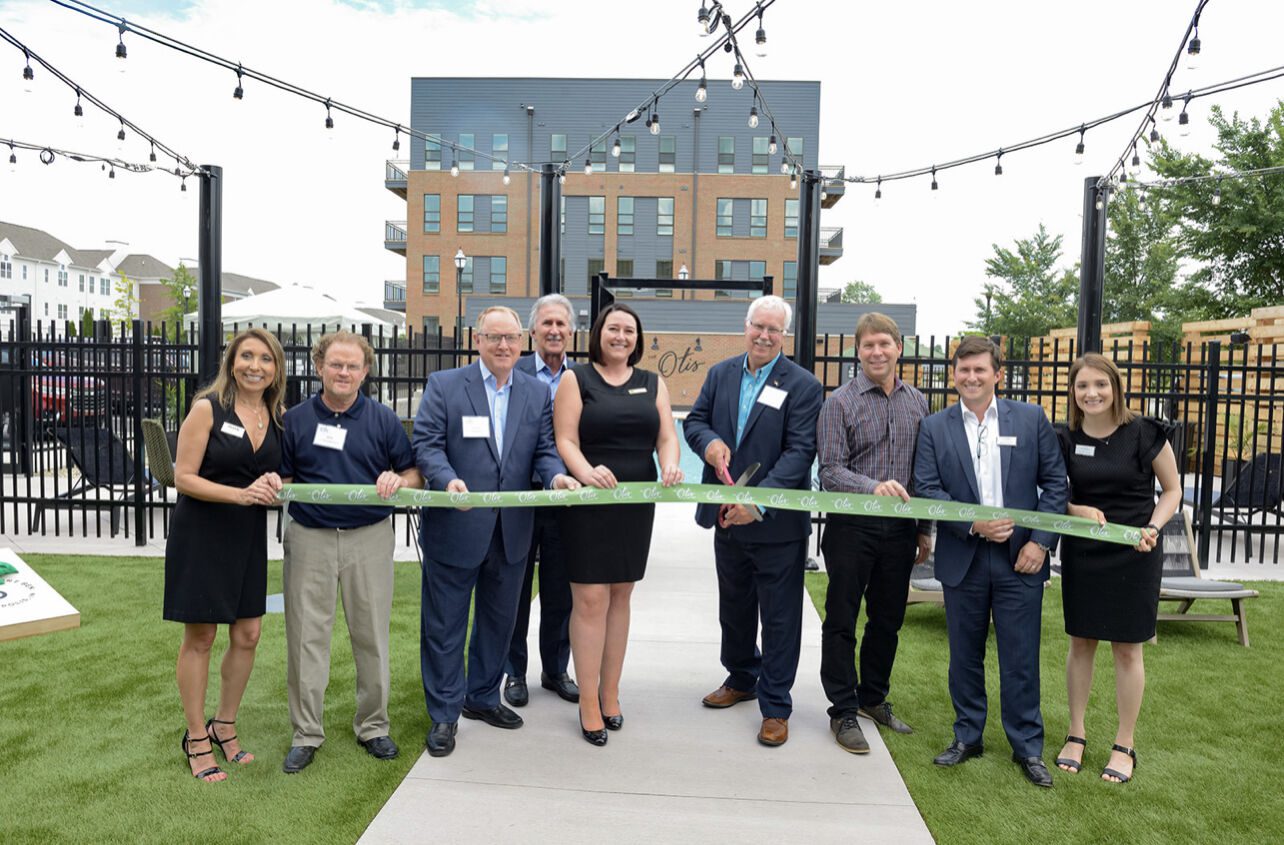